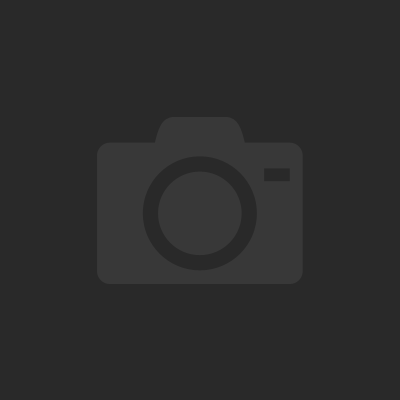 PM003 Back To Reality

RELEASE INFO:
After the great support received for "Back To The Roots", Jack Bridge is back with a new single on Percussive Music, titled "Back To Reality".

For this new releasee the French artist tailored two smashing Techno jams, influenced from that classic sound which is Jack's trademark, presented in a fresh style.

"Back to Reality" features a pounding and energetic groove, with an huge rolling bassline, building a strong sound frame for a catchy vocal.
"Molecular" shows a more freakish attitude, with an irreverent synth loop floating up and down and an evergrowing intensity in the groove.
Out on March the 12th, don't miss it!